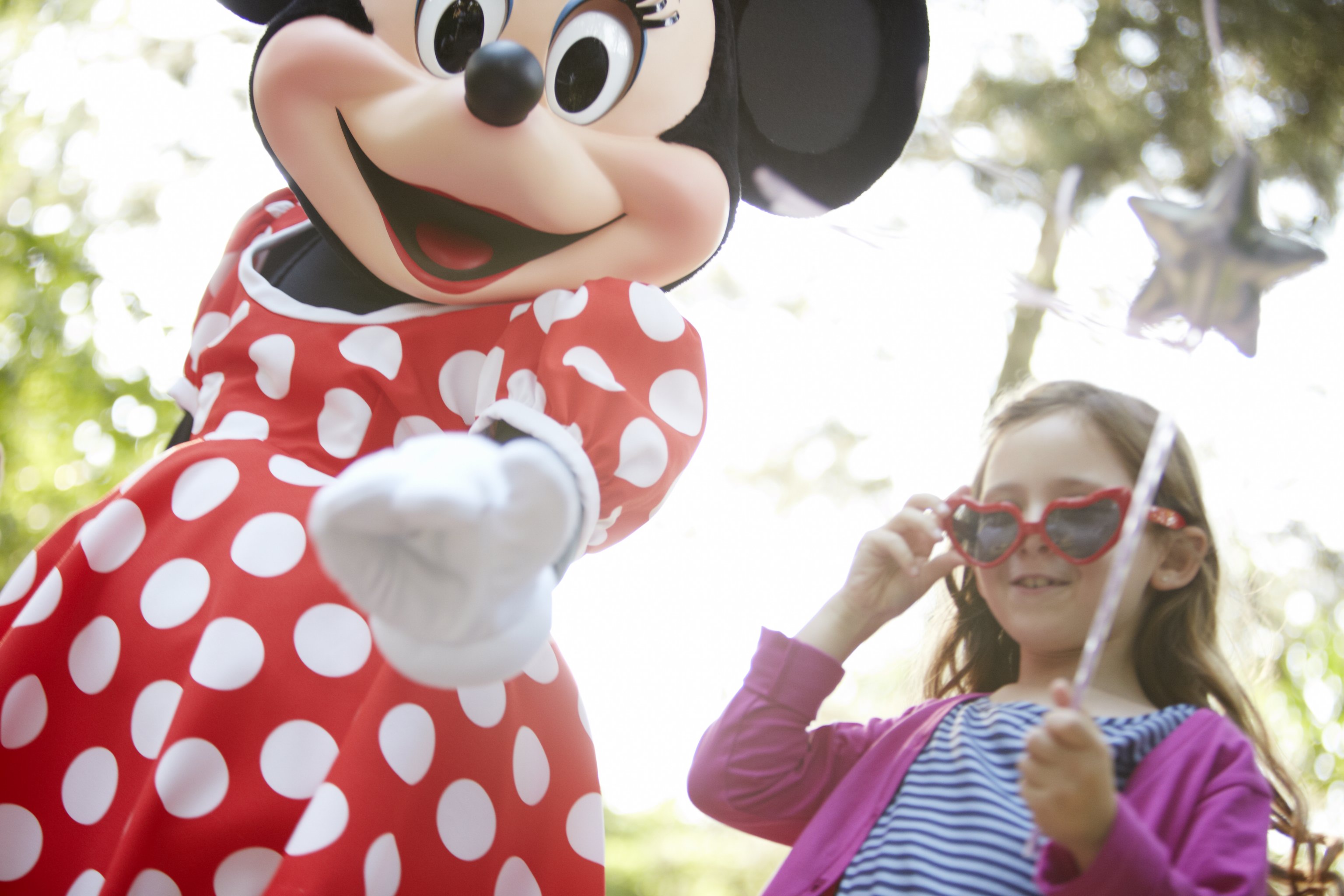 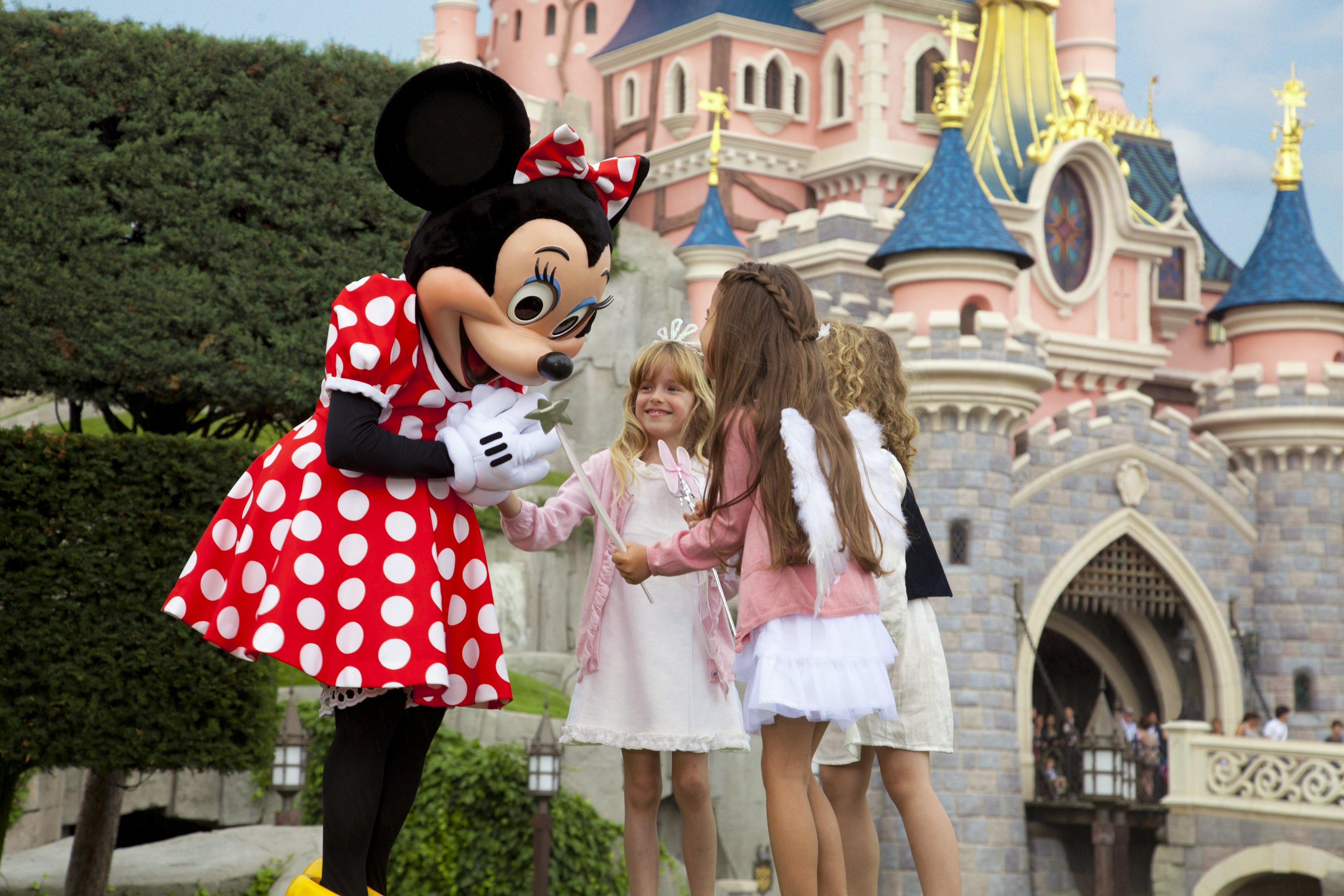 Dream with your eyes open.
In a magical kingdom not so far away, classic Disney heroes and heroines live once upon a time in fairytales that are, happily never ending.
Welcome to the storybook world of Disneyland Park.
Where enchantment lives.

Step through the Studios Gates and let your imagination soar.
Time to immerse yourself in the never-ending, always fascinating world of movies, animation and television.
Four Zones.
One single focus: Entertainment! 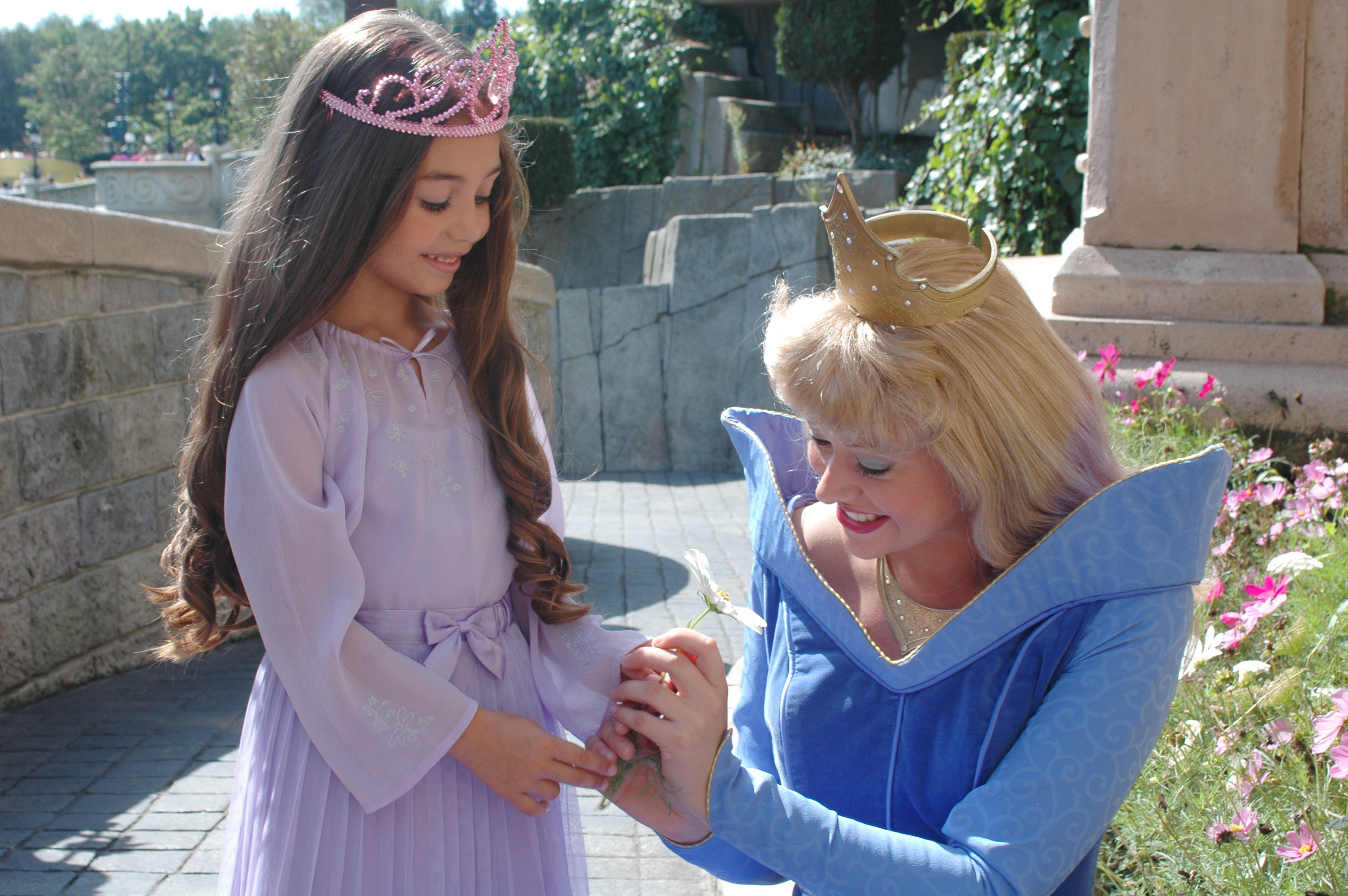 Tickets for Disneyland Park® and Walt Disney Studios® Park can be purchased through us, including one-day hopper tickets which allow entrance to both Disney Parks. 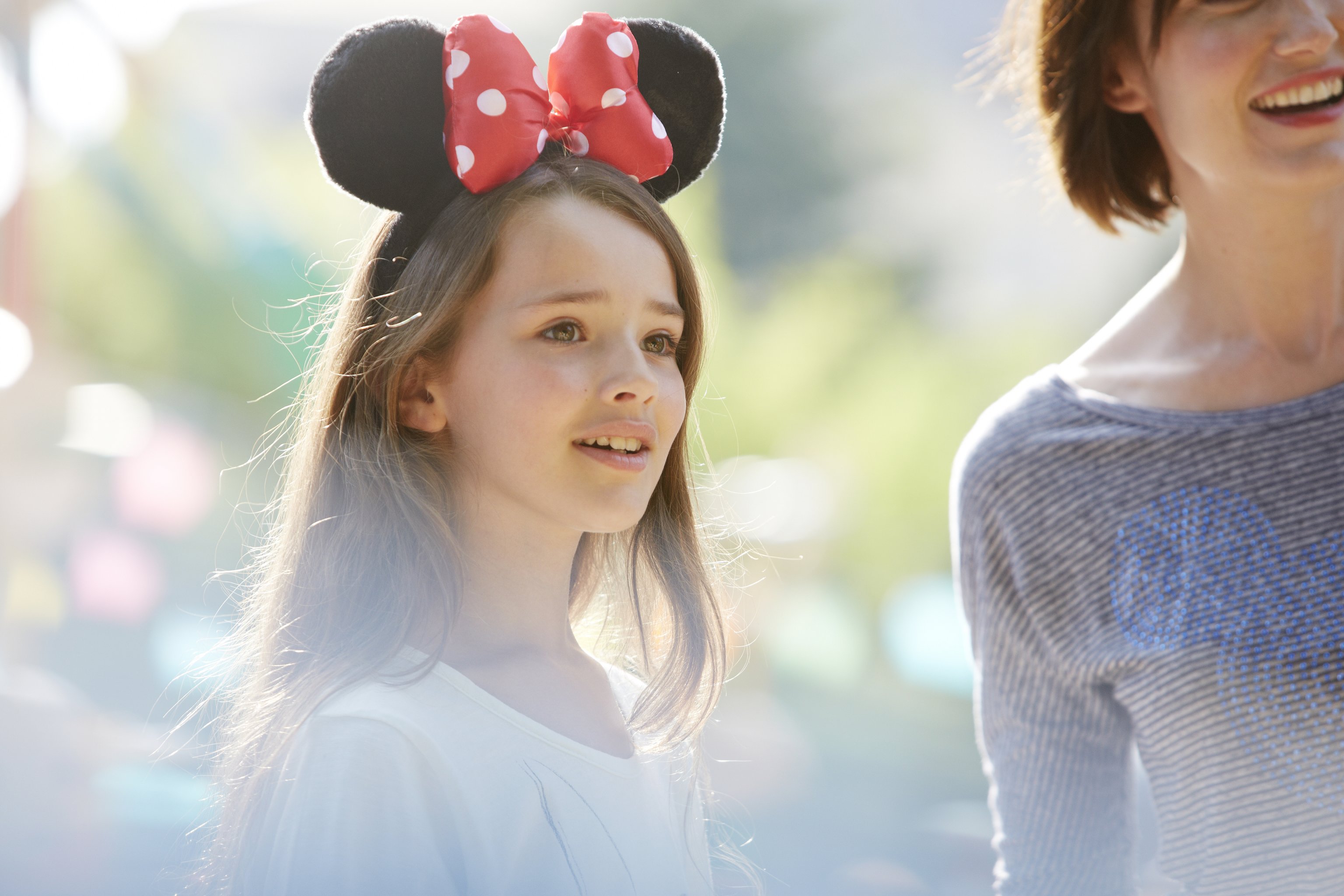 Disney has developed a website to make school trips to Disneyland® Paris a truly educational experience!

www.disneylandparis4schools.com provides teachers with everything they need to organise a trip to the Resort.

The site features workbooks to download aimed at 12-14 year olds (Key Stage 3) and which are easily modifiable for younger students.

The workbooks contain projects covering a range of subjects; Art and Design, Design and Technology, ICT, Music, Physical Education and Science.
Modern Foreign Languages are also featured and include whiteboard-friendly video clips, where students can ‘virtually’ visit Disneyland® Paris with the help of Disney Cast Members fluent in French, German and Spanish.